Ageism in recruiting – why it happens and why it’s wrong 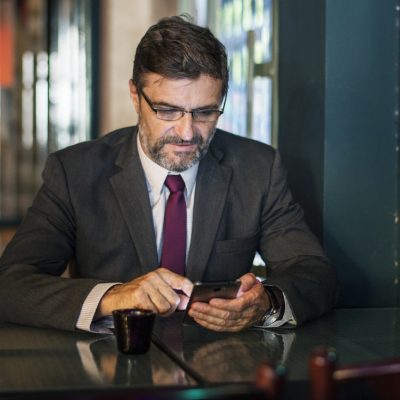 Many companies fall into a habit of searching for workers that fit a certain stereotype based on their age, gender, background and other factors. Ageism is a factor that determines the outcome of the recruitment process far more often than it should, as companies often lose out on a tremendous worker simply because he or she doesn’t belong to a certain age group. What’s worse, most HR people are unaware of this pattern of thinking and would honestly deny discriminating against anyone.

This analysis covers some of the most common misconceptions about the way age affects work performance, and should be taken as a warning against putting people in labelled boxes without first spending some time to learn more about them individually. Here are the some of the most important tasks that your HR department must accomplish in order to allow for a fair, non-discriminatory work environment:

Debunking the myth of a young wiz

In the tech era, the stereotype of a young prodigy has captured the imagination of business owners to the point where they are favouring inexperienced workers who show a bit of flair over battle-tested veterans of the trade. Stellar success of baby-faced college dropouts like Steve Jobs or Mark Zuckenberg has inspired the search for the next genius capable of transforming the market with the power of his ideas, but this is not a realistic standard than a regular recent graduate can attain in normal circumstances. Most young people will need time to hone their craft and learn how to act in a professional manner before they can make their presence in the team felt.

Breaking through the generational gap

Many successful employers had only recently found significant success after a long period of hard work, and they tend to be distrustful towards people belonging to a younger generation. In such companies, there is a tendency to stay limited to a particular age group during recruiting, with potentially impactful employees discredited merely based on cultural differences. Needless to say, this is a dubious practice that might work in smaller companies, but is usually paralysing for a larger system. Not only does it lead to missed hiring opportunities, it can also trap company management in a generational bubble, oblivious to the changes in the real world that require adjustment of the business plans.

Looking for a healthy mix of youth and experience

Smart companies like to construct teams that feature a few experienced leaders flanked by high-energy people with fewer grey hairs. This setup is conducive to learning, allowing for spontaneous knowledge transfer among employees, and it often stimulates development of organic bonds between them. On the other hand, it’s very important to remove any age-based barriers for advancement – if a younger employee truly deserves a promotion, seniority should be cast aside. The goal is to create an atmosphere where all employees are treated with equal respect, and their unique perspectives are incorporated into the company know-how and acted upon.

Learning how to be age-agnostic

The truth is that even well-intentioned employers need some sensitivity training in order to recognize and eliminate ageism from their hiring practices. This is a process that takes time, as well as an active effort on the part of the management. In some cases, bringing in an external consultant might be necessary in order to challenge the long-standing patterns. Some resistance from old-school HR managers is to be expected, as research shows that ageist attitudes are still prevalent in Australia, with most of the distrust directed towards older members of the workforce. However, businesses that find a way to create age-agnostic policies will be rewarded with better results in the marketplace. 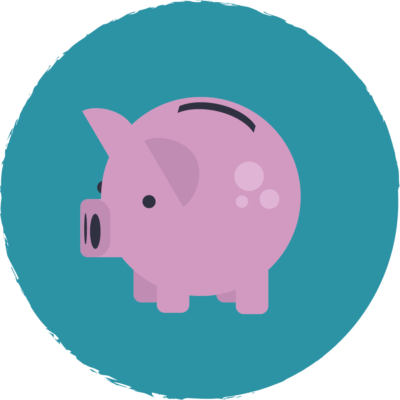 Management Workforce Management
How to support your employees' financial wellbeing 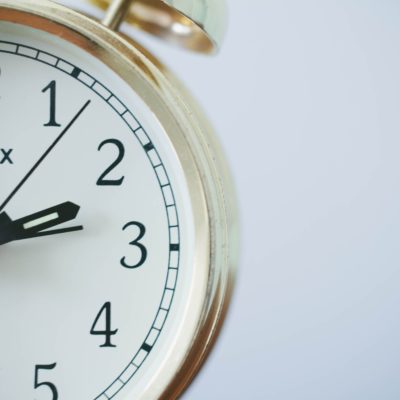 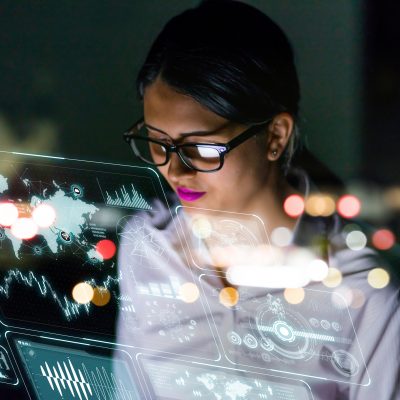 Management Workforce Management
Organisations 'must use foresight to stay ahead of technology curve'... and the modern industry disrupters