Women in the workplace: New trends for 2019 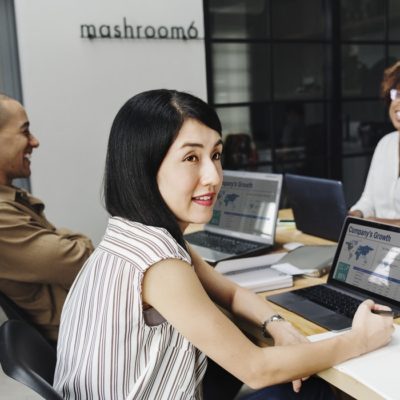 While the labour situation in Australia is looking very strong right now with estimated growth of demand for workforce in many different sectors, the position of women still deserves attention. The expected growth won’t affect all jobs equally, so it’s necessary to ensure that both genders are well protected going forward. Women are already represented in the Australian workforce in large numbers, and current trends seem to open even more space for them to develop into serious earners.

The discussion about the role of women in the workplace is intensifying, with the last vestiges of long lasting prejudice finally being dismantled. We are witnessing a rapid transformation, as the arrival of a new generation of highly skilled women is making the labour marketplace more competitive and more evenly balanced than at any previous point. Here are a few areas where major gains can be expected as soon as next year if the present social tendencies continue:

There is a concerted effort to encourage more women to seek top management positions, finally breaking the ‘glass ceiling’ and fulfilling their potential. In 2019, Australia will host a number of conferences dedicated to this issue, including Global Women in Corporate Leadership in March and Australian Women’s Leadership in June. This is a clear sign that awareness about the need for women in top positions is at a high level, and that corporate organizations are prepared to invest in education. However, educational opportunities are just one side of the medal, since it will be up to business owners and corporate bodies to provide female candidates for leading positions with a fair chance.

Women in the tech industry

A large portion of economic growth is concentrated in the high technology sector, traditionally a male-dominated profession. Outstanding female experts are increasingly challenging this notion, and tech firms in Australia are fielding more gender-balanced teams than ever before. Still, a lot of work remains to be done to fully integrate female talent into this booming sector. It wouldn’t be a surprise if we saw an influx of tech start-ups founded by women, employing women in technical roles and focused on products and services used by women. Considering that women use smartphones and computers just as much as men, there is sufficient market potential for this to happen.

Despite all the efforts, the difference in average earnings between men and women remains large, measured at 15.3% nationally in 2018, which translates to more than $250 per week. The gap is as wide as 25% in some states, and this inequality may be even larger in terms or real remuneration.  Perhaps the most alarming is the fact that pay gap is the widest for high managerial positions, where men continue to hold onto most lucrative jobs. All those numbers are expected to drop slightly in 2019 as a result of increased presence of highly qualified women in the workforce, but it remains to be seen how much progress can be achieved in one year.

As the proportion of freelancers and part time workers in the general economy increases, women are in position to benefit financially, since they are highly represented in this population. In 2018, nearly 33% of Australian women worked part time (compared to just over 10% of men), which is largely a result of the need to balance family obligations with work. In the digital technology, complex jobs can be performed remotely and part-time workers are becoming more valued in many industries. As companies are becoming more receptive to the idea of trusting key responsibilities to temporary employees, women can seize the opportunity to secure more work hours and better pay. 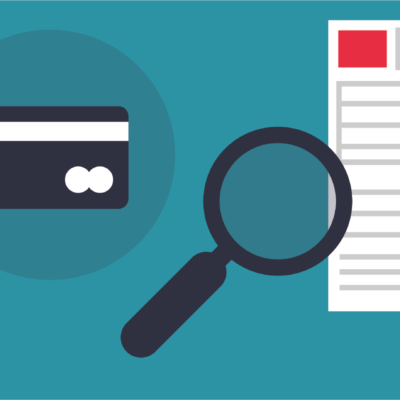 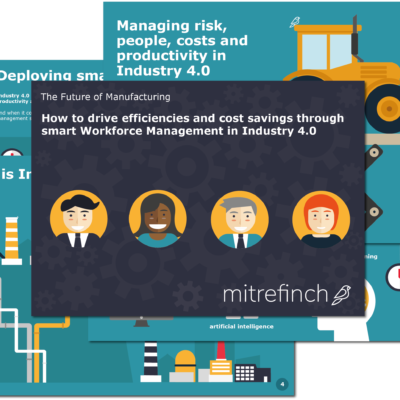 Legislation Management Workforce Management
How to get your workforce ready for Industry 4.0