Modern Award Review – what you need to know

The Australian Fair Work Commission (FWC) has completed their four-yearly review of Modern Awards. In case you missed it, the following is a bite-sized summary of some of the more interesting, major highlights of the review.

1) Some annual leave provisions will now be inserted into modern awards. One of the provisions includes the right for employers to direct employees to take annual leave if they have accrued more than two months. This particular point has been received with a certain degree of controversy, as some feel that 8 weeks is not to be considered entirely ‘excessive’.

2) Another leave provision put into modern awards is that employees will have the ability to take leave in advance with agreement from their employer (and, where an employee’s employment is terminated before they have accrued the leave taken in advance, there is the right for an employer to make an appropriate deduction from the employee’s final pay).

3) The FWC ruled that the standard absorption clause in modern awards will be taken out. That means now employers making over-award payments to offset arrangements need to make sure they are doing so lawfully. Payroll experts advise that this is best done by including an appropriately worded provision in employment contracts.

4) The FWC agreed to include accident make-up pay in a number of modern awards, a move that has been well received by critics.

Do you need help interpreting modern awards to ensure you pay your staff correctly and stay compliant?

Uncategorised
Ensuring health and safety compliance in the workplace 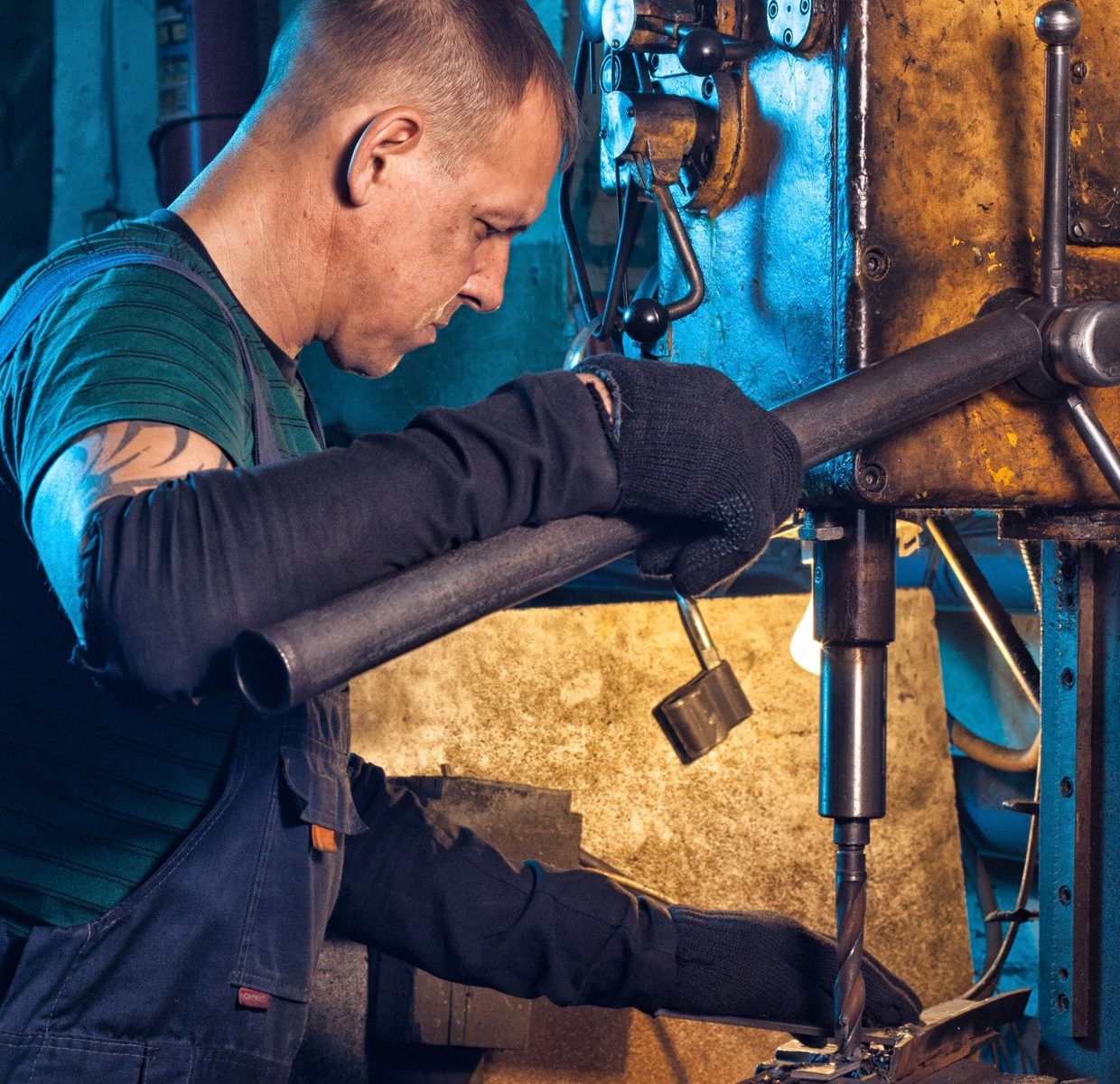 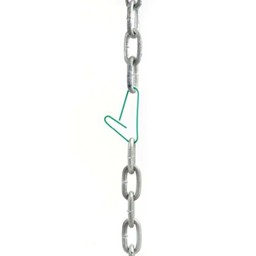