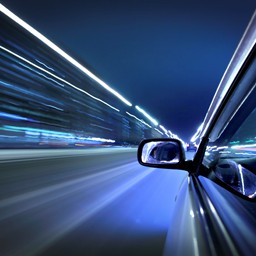 In the busy logistics and transport industry, fatigue is a very real issue facing organisations. The Transport Accident Commission (TAC)  cited driver fatigue as a contributing factor in 50 deaths and approximately 300 serious injuries involving young drivers, trucks and drivers with sleep disorders each year in Victoria. According to the Victorian Government in Australia, a driver who has been awake for 17 hours faces the same risk of a crash as someone with a blood alcohol reading of 0.05, the legal limit for drivers in Australia. Drivers who have been awake for 24 hours will have a driving performance similar to a person who has a BAC of 0.1 g/100ml.

Some estimates say that a person who has been awake for 24 hours is an astonishing 7 times more likely to have an accident than someone who isn’t tired. Scary stuff, really.

The Heavy Vehicle Driver Fatigue reform of 2008 was introduced to ensure heavy vehicle drivers are not behind the wheel for long stretches and have enough rest between jobs. This legislation holds all parties in the ‘Chain of Responsibility’ liable for breaches of legislation.
At Mitrefinch, we understand that fatigue can affect a worker’s ability to operate effectively, thus reducing performance and productivity, and increasing the danger of workplace accidents.

Mitrefinch’s automated time and attendance system enables you to monitor employee data, and carefully plan rosters and work schedules, while automating alerts and warnings. In the event of an accident, you can rest assured knowing that a complete, auditable trail of compliance can be quickly produced. An automated Time and Attendance System can assist you in implementing an effective Fatigue Managment Plan so your drivers can, keep their eyes on the road and their hands upon the wheel. 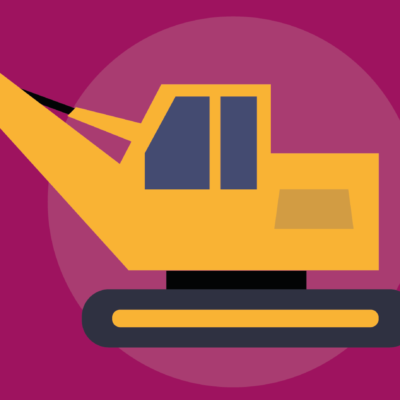 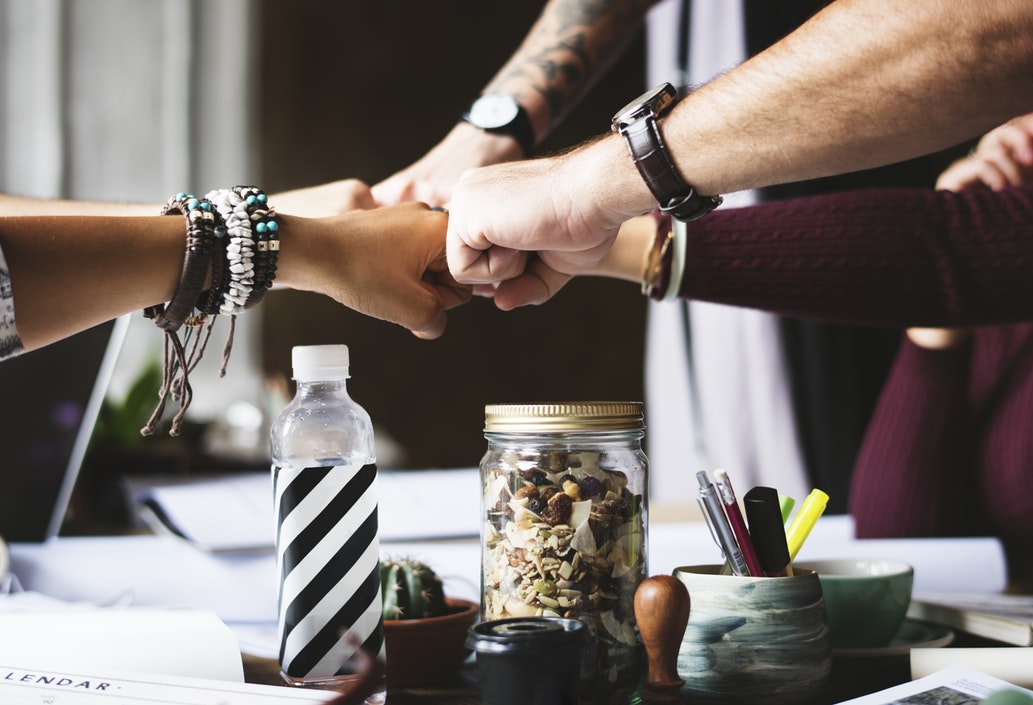 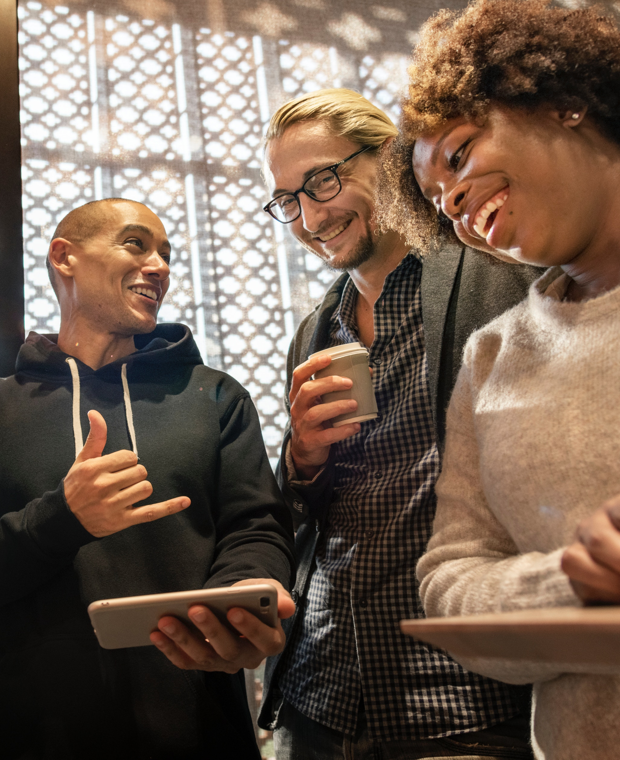